Pacific’s continued battle against substantial tobacco use and lung cancer

Lung cancer, chronic respiratory disease, cardiovascular disease and premature death, these are the costs currently being paid by the Pacific as a result of the stubbornly high use of tobacco across the region. And the cost is not just to the tobacco users, every citizen in the Pacific suffers through the increasing cost on national health services, reduced productivity and family loss.

Despite success in bringing down smoking rates in some Pacific Island Countries and Territories (PICTs), the Pacific continues to have some of the highest smoking rates in the world. Population based survey indicates that approximately half of the adult population smoke daily in Kiribati, Tokelau, Nauru, New Caledonia, Papua New Guinea, and Wallis and Futuna.

Smoking prevalence among Pacific youth is also substantial: 33.8% of youth aged 13-35 years in Samoa, 29.2% in Wallis and Futuna and 26.1% in Kiribati are daily smokers. In addition, as much as 76% of young people are exposed to second-hand smoke inside the home and 86% outside the home in the region.

Pacific Community (SPC) Director-General Colin Tukuitonga has long advocated on dangers of tobacco and its heavy impact on development progress in the Pacific. “The real tragedy of this crisis is that it is entirely avoidable. There is no reason that the Pacific should be burdened with the loss of resources, funding and especially the loss of lives as result of tobacco use. Without taking aggressive action on restricting and ending tobacco use, we will continue to handicap our own future”

SPC will be joining the global fight against tobacco by marking World No Tobacco Day. World No Tobacco Day, on 31 May every year, provides an opportunity to raise awareness on the deadly effects of tobacco use and second-hand smoke exposure, and to discourage the use of tobacco in any form. It is a grim fact that tobacco use kills eight million people every year, with one million deaths due to second-hand smoke exposure.

The theme of World No Tobacco Day 2019 is ‘tobacco and lung health’. Today, smoking is the primary cause for lung cancer responsible for over two thirds of lung cancer deaths globally. The focus of 2019 campaign is to increase awareness on the negative impact that tobacco has on people’s lung health and the fundamental role of lungs for well-being for all people.

SPC’s Director for Public Health Division (PHD), Dr Paula Vivili, strongly advocates for tobacco free region as he boldly challenges the Pacific people that “if you genuinely love yourself, your family and your community, say NO to tobacco to live a healthier, happier and more productive life.”

PICTs recognise the burden and costs of tobacco related harm and are taking action on Pacific NCD Roadmap recommendations endorsed by the Pacific Leaders in 2014. While 18 Pacific Island Countries and Territories (PICTs) have implemented tobacco taxation measures, most have yet to reach the target of a 70% excise duty. Sixteen PICTs have health warnings on tobacco packaging, 18 have legislation of smoke free public spaces, 14 have restrictions on tobacco sales and licensing and 17 have tobacco advertising restrictions.

While considerable actions have been taken, it is recognised that progress is insufficient to address the burden, and to achieve the goal of Tobacco Free Pacific 2025 and to meet target 3.4 of the SDG on NCD. Further action to accelerate implementation is urgently needed to prevent and reduce tobacco use through strengthening taxation measures; plain packaging and graphic warnings; tobacco industry interference, better control of tobacco licensing and sales, and more.

PICT governments must enact and enforce national laws that are consistent with the provisions of the Framework Convention for Tobacco Control (FCTC), and raise awareness on the negative impact of tobacco on people’s health.

SPC, in collaboration with development partners, is committed to strengthen technical support to effectively address tobacco use to reduce the health and financial burden and in pursuit of sustainable development to benefit Pacific people. 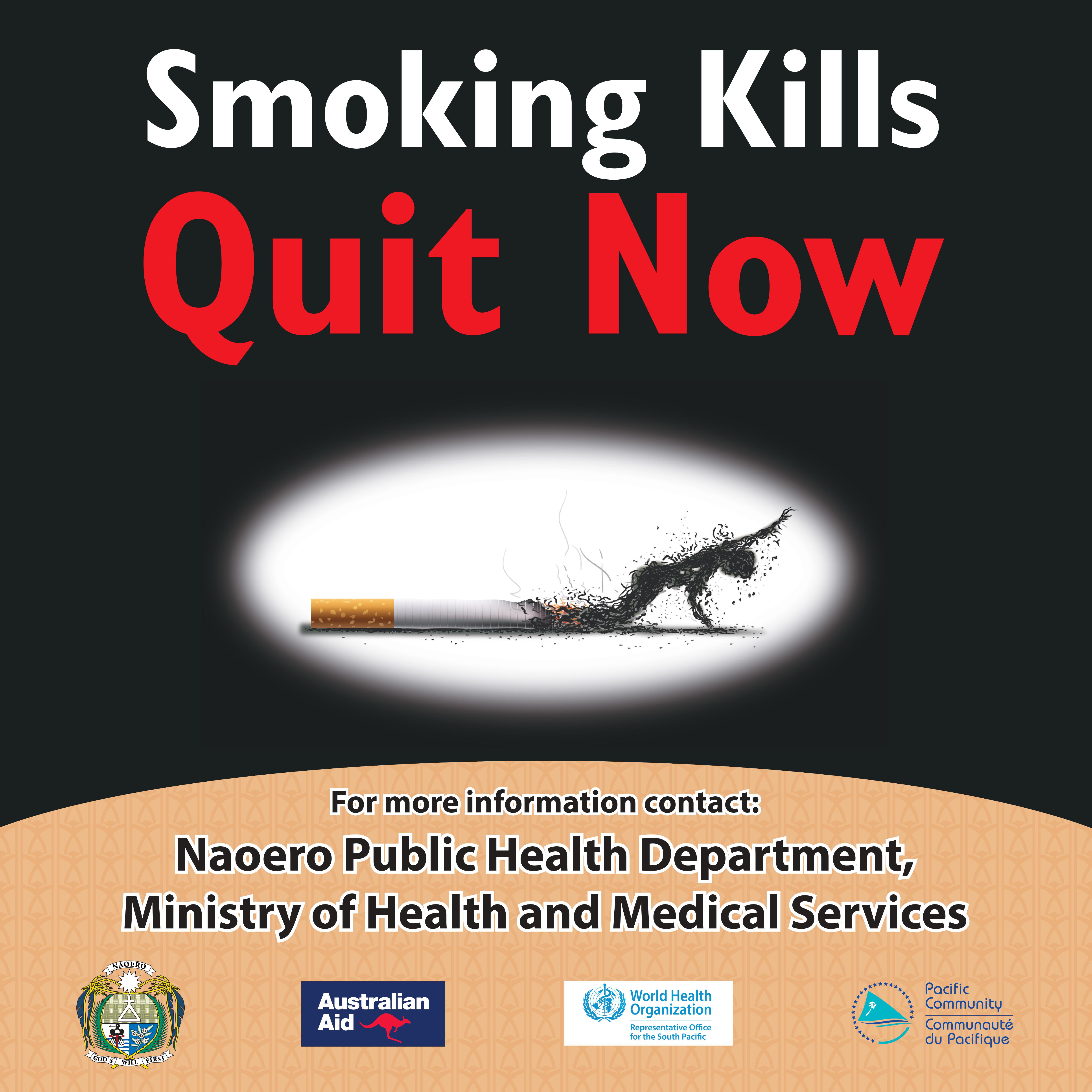